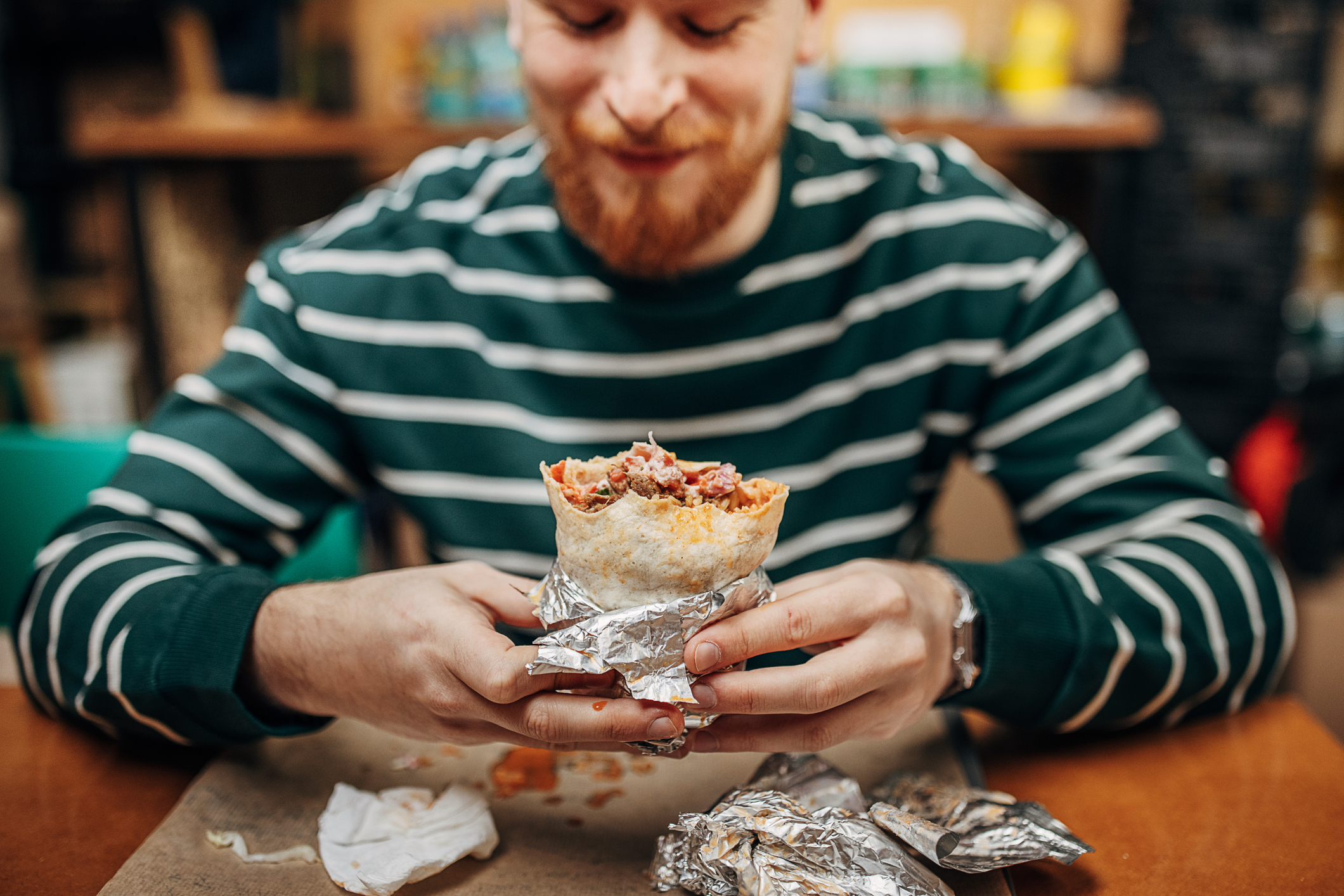 Chipotle Mexican Grill Stock Is Beating the Market in 2022. Can It Do It Again in 2023?

There are reasons to believe profit growth will be harder to come by next year.
By The Motley Fool - 6 weeks ago 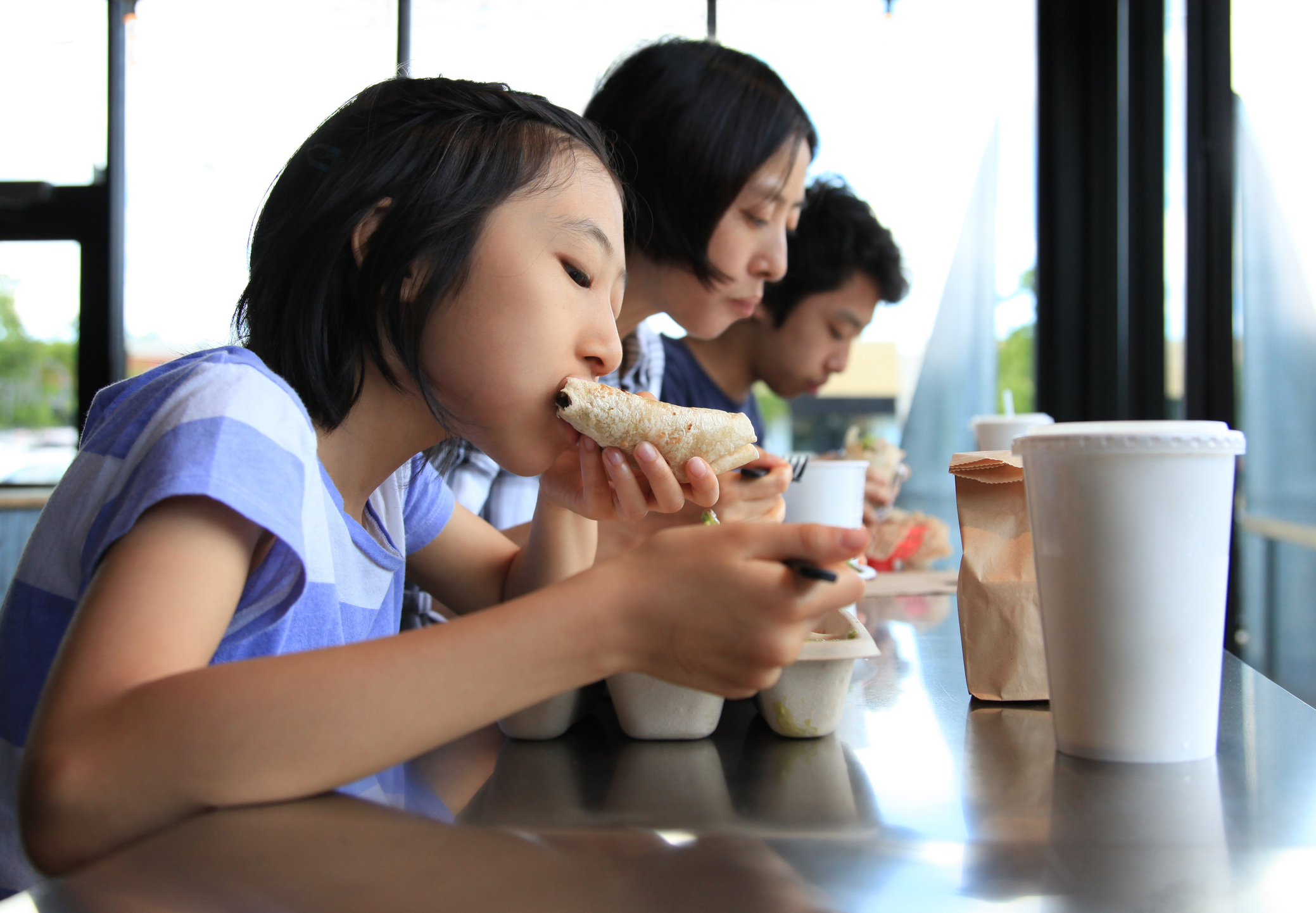 These companies have proven their ability to pass on higher costs to consumers.
By The Motley Fool - 6 weeks ago

Chipotle Mexican Grill (CMG) Dips More Than Broader Markets: What You Should Know 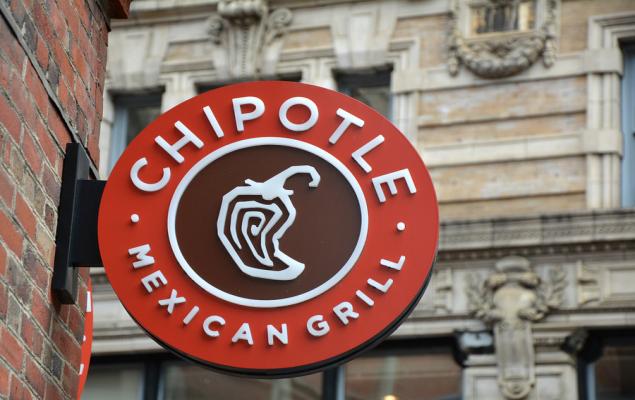 Here's Why You Should Retain Chipotle (CMG) in Your Portfolio

The Zacks Style Scores offers investors a way to easily find top-rated stocks based on...
By Zacks Investment Research - 7 weeks ago 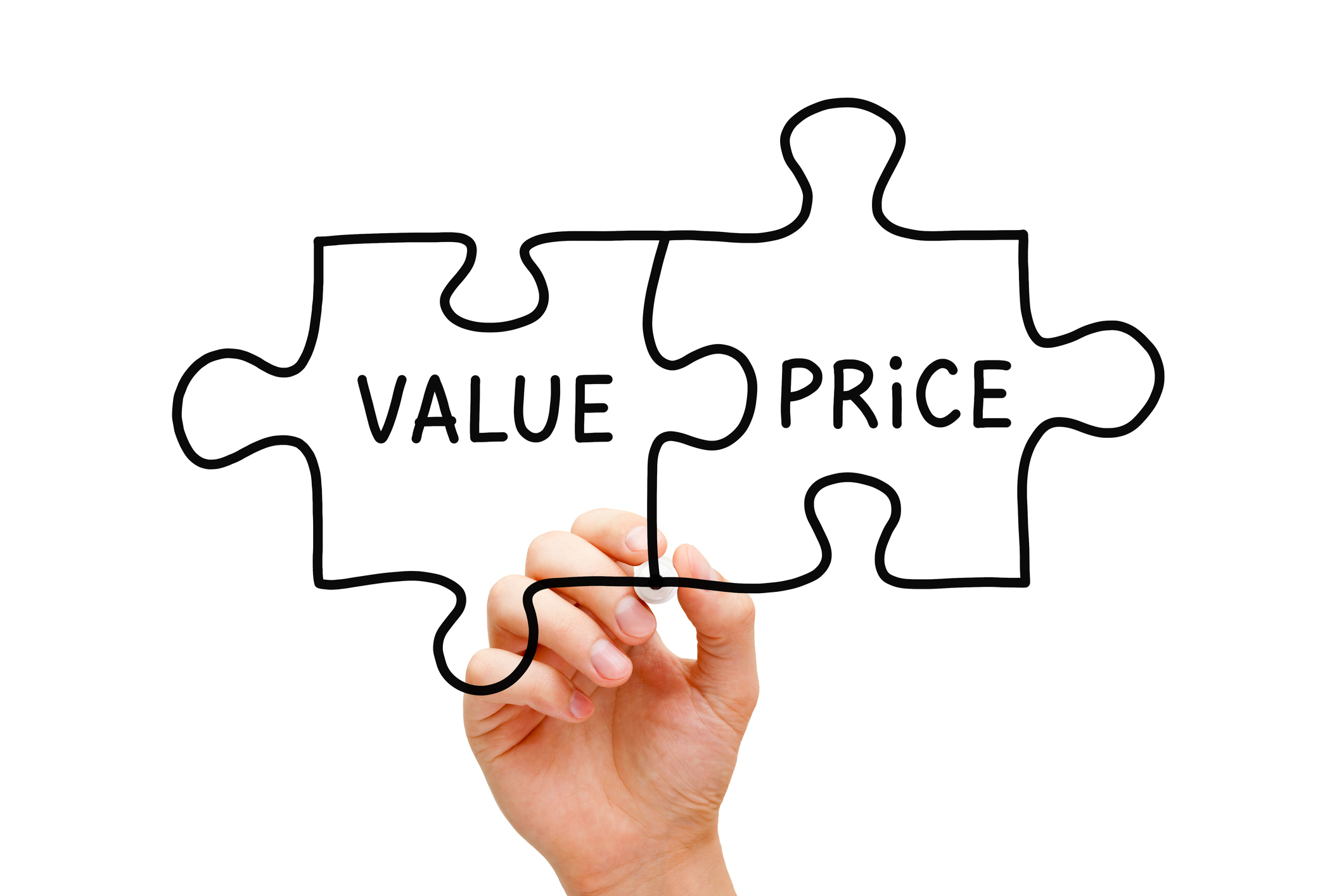 This trio of dominant industry names will be worth the risk if they sell off...
By The Motley Fool - 7 weeks ago 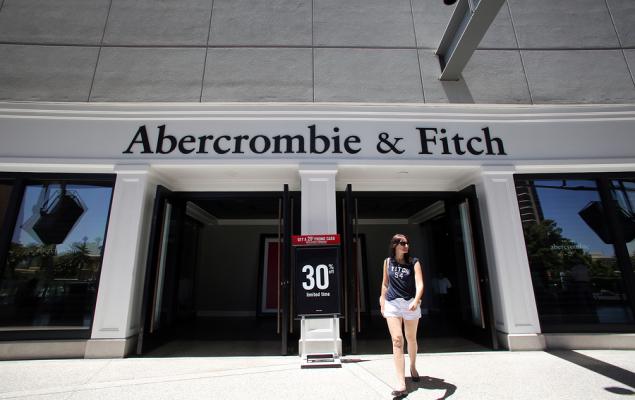 Although currency woes and freight costs persist, Abercrombie (ANF) is likely to gain from its...
By Zacks Investment Research - 7 weeks ago