Aerojet Rocketdyne Holdings, Inc. designs, develops, manufactures, and sells aerospace and defense products and systems in the United States. It operates in two segments, Aerospace and Defense, and Real Estate. The Aerospace and Defense segment offers aerospace and defense products and systems for the United States government, including the Department of Defense, the National Aeronautics and Space Administration, and aerospace and defense prime contractors. This segment provides liquid and solid rocket propulsion systems, air-breathing hypersonic engines, and electric power and propulsion systems for space, defense, civil, and commercial applications; and armament systems. The Real Estate segment engages in the re-zoning, entitlement, sale, and leasing of the company's excess real estate assets. It owns 11,277 acres of land adjacent to the United States Highway 50 between Rancho Cordova and Folsom, California east of Sacramento. The company was formerly known as GenCorp Inc. and changed its name to Aerojet Rocketdyne Holdings, Inc. in April 2015. Aerojet Rocketdyne Holdings, Inc. was incorporated in 1915 and is headquartered in El Segundo, California. 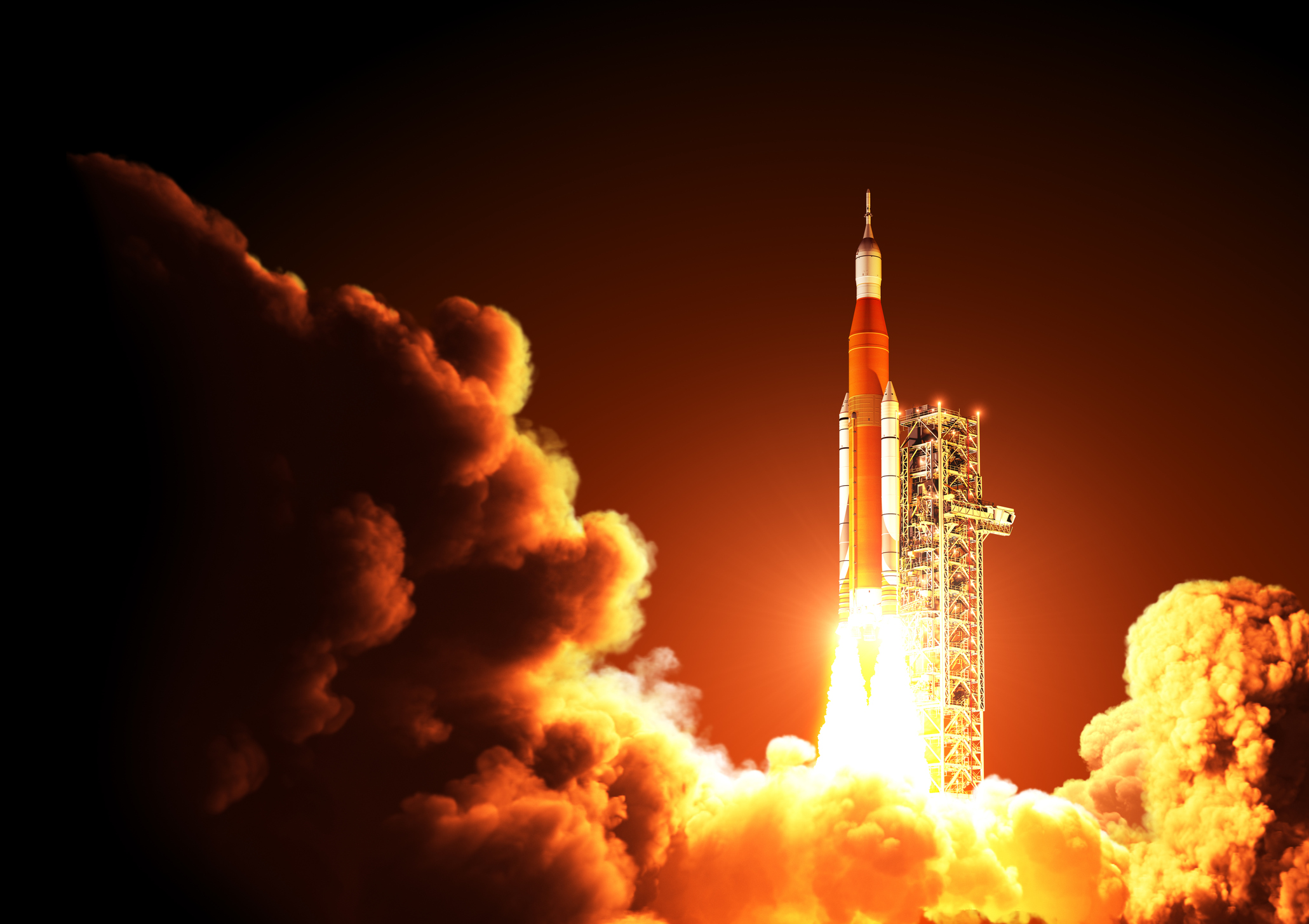 2 Stocks That Got Deals Done Monday

The stock market lost more ground.
By The Motley Fool - 6 weeks ago 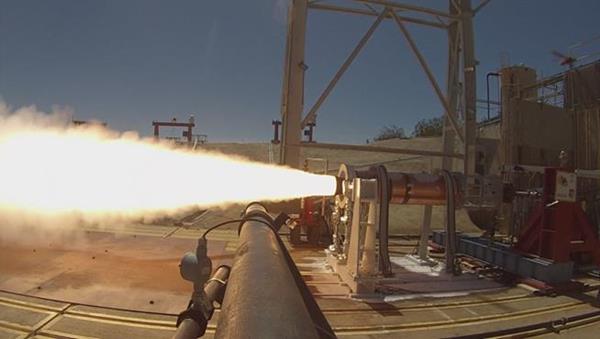 Here's Why L3Harris' Latest Merger Gambit Will Pay Off for Investors

The company is building a defense powerhouse with a unique footprint.
By The Motley Fool - 6 weeks ago

Upgrades For NRG Energy Inc (NYSE:NRG), B of A Securities upgraded the previous rating of...
By Benzinga - 6 weeks ago

Listen on the go! A daily podcast of Wall Street Breakfast will be available by...
By Seeking Alpha - 6 weeks ago 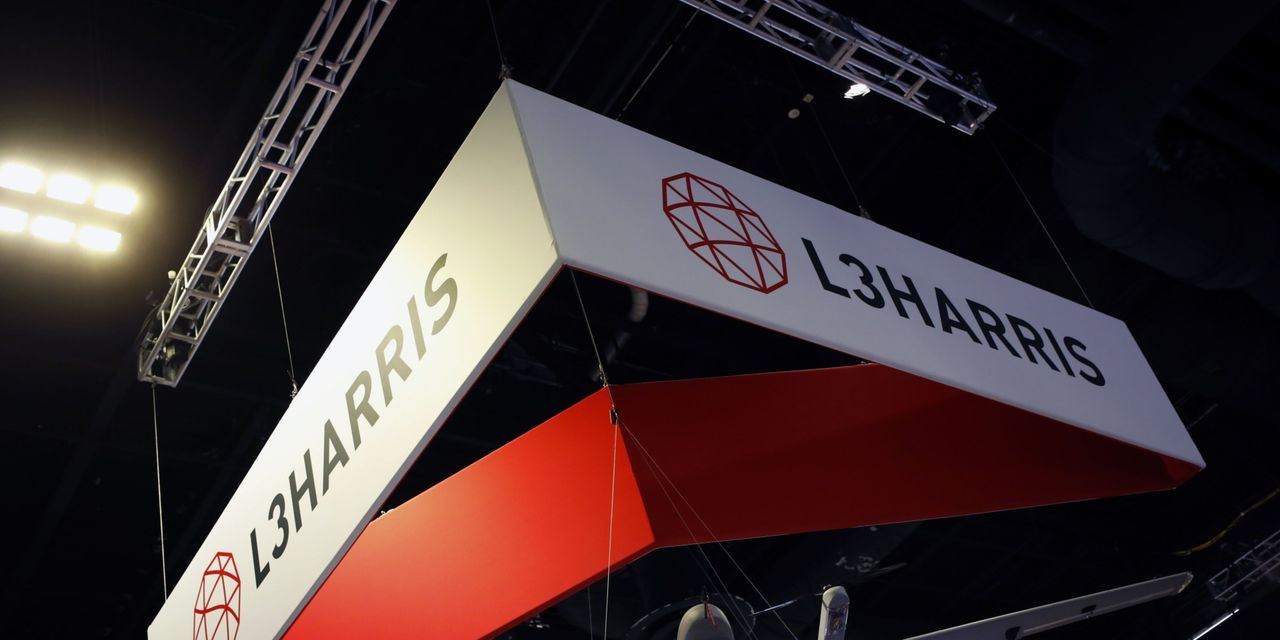 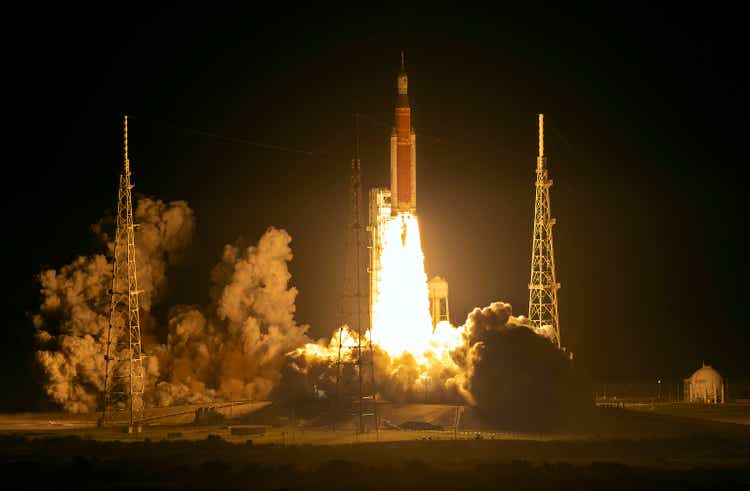 Aerojet Rocketdyne likely to be acquired by L3Harris. Read more to see my thoughts on...
By Seeking Alpha - 7 weeks ago 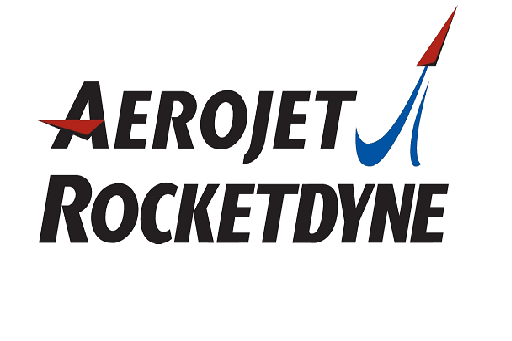 5 Most Overvalued Stocks In The Industrials Sector: Aerojet Rocketdyne, Triton International And More

The most overbought stocks in the industrials sector presents an opportunity to go short on...
By Benzinga - 7 weeks ago